It’s not always easy to impress a teen or to tell them something they don’t “already know.” But that doesn’t mean you shouldn’t try. We’ve rounded up some of the most intriguing trivia questions for teens (and tweens) that are guaranteed conversation starters. 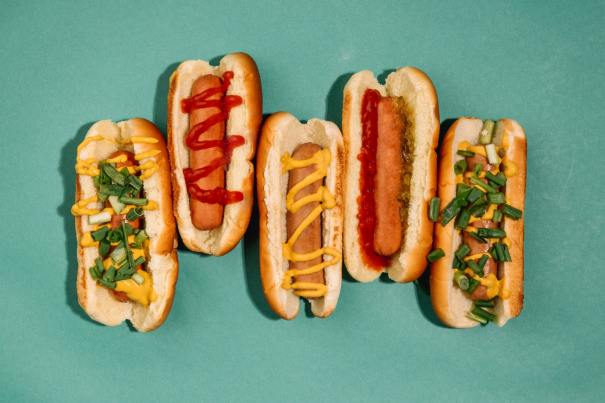 Q: Who holds the world record for most hotdogs eaten?

A: Joey Chestnut with a whopping 76 hot dogs.

A: Instagram! The platform's own channel is the most followed. Second place goes to footballer Cristiano Ronaldo.

Q: What national holiday is celebrated in all countries?

Q: When was the iPad first released?

Q: What is the largest ocean in the world?

A: The Pacific Ocean.

Q: Which artist made history as the youngest winner of the Grammys‘ four main categories in 2020?

Q: Who was the first basketball star to appear on a box of cereal?

Q: Which actor voiced both Darth Vader and The Lion King‘s Mufasa?

Q: What flower plant does vanilla flavor come from? 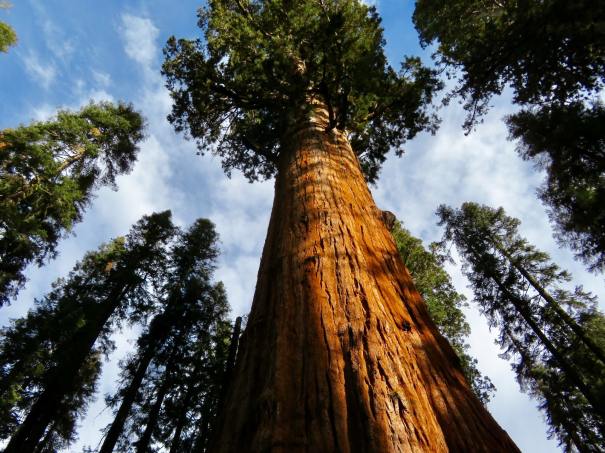 Q: What tree is the largest and tallest in the world?

A: The California Redwood.

Q: Stan Lee made his last cameo in which Marvel movie?

Q: How many stars are there in our solar system?

Q: What is Rhianna’s real name?

Q: Who is the Half-Blood Prince in the Harry Potter series?

Q: What is the largest mammal in the world?

A: The Blue Whale.

Q: What is the strongest muscle in the human body?

A: The masseter or jaw muscle.

Q: Who was able to pick up Thor’s hammer in Endgame?

Q: What is the smallest country in the world? 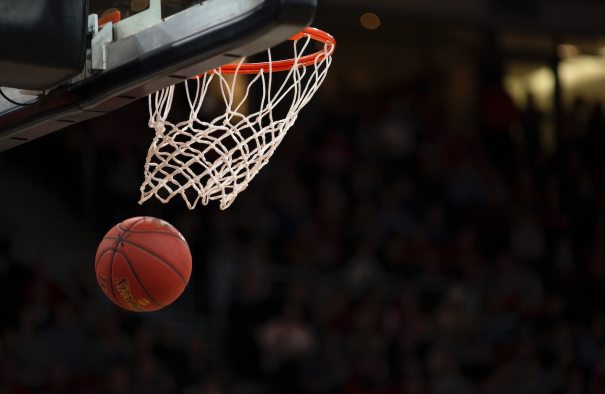 Q: What is the diameter of a basketball hoop?

A: 18 inches and regulation hoops are 10 feet high.

Q: What is the most spoken language in the world?

Q: What kind of animal is Squidward from Spongebob Squarepants?

A: Despite his name, he’s actually an octopus.

Q: What famous artist was suspected of stealing the Mona Lisa?

Q: What country was checkers invented in?

Q: What is the number one most streamed song on Spotify?

Q: What percentage of people have black or brown hair?

Q: How many toes does a cat have?

Q: Who is the oldest gaming YouTuber?

A: Hamako Mori, better known as Gamer Grandma was born in 1930.

Q: Which Star Wars movie contains the line, “Luke, I am your father.”

A: None, the often misquoted line is actually, “No, I am your father.”

Harry Potter Trivia Questions Only an Expert Will Get

100+ Amazing Facts Every Kid Should Know