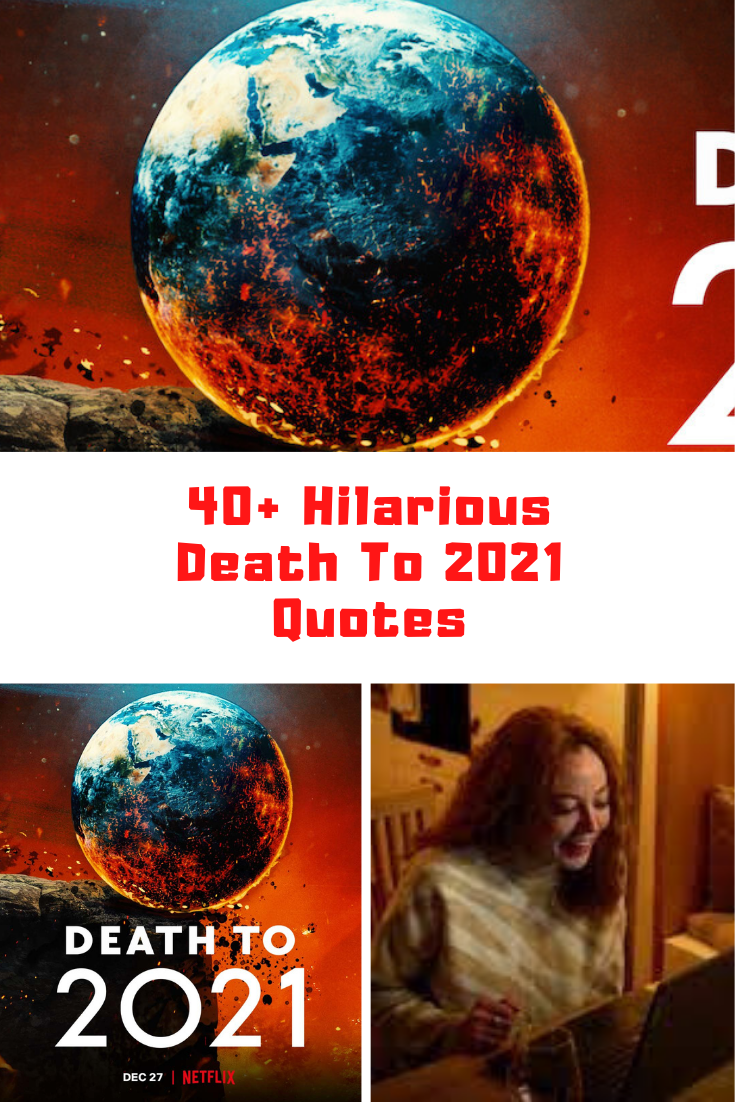 Netflix’s Death to 2021 dropped on the streaming service today, December 27th. This follows the hilarious mockumentary from the year before Death to 2020. I have jotted down some of my favorites quotes from the new installment, because they are just too funny! Check out this list of 40+ of the best and most hilarious Death to 2022 quotes.

If you enjoyed these Death to 2022 quotes, check out these other articles: Emily in Paris season 2 quotes, American Underdog: The Kurt Warner Story quotes, Sing 2 movie quotes, The Matrix Resurrections quotes, South Park: Post Covid: The Return of Covid quotes.

I expect you want to know my preferred pronouns. Well, I don’t have any.

The rioters stormed the Capitol, aiming to prevent the Vice President from certifying the Electoral College votes, one of the meaningless ceremonial roles Mike Pence usually excels at.

The rioters are simultaneously bad and good citizens, committing crime, yet comprehensively self-shooting the evidence that could later convict them of it.

One of them was a bison disguised as a human.

The ghost of Joe Biden is installed in the White House.

We should be making variants in the US, not importing them.

I was pretty lonely in lockdown, so instead of just crying on my own all night and all day, and at weekends, I thought I’d try a dating app. Only swiping men in masks to be on the safe side.

At a stroke, the whites are erased from their own history. 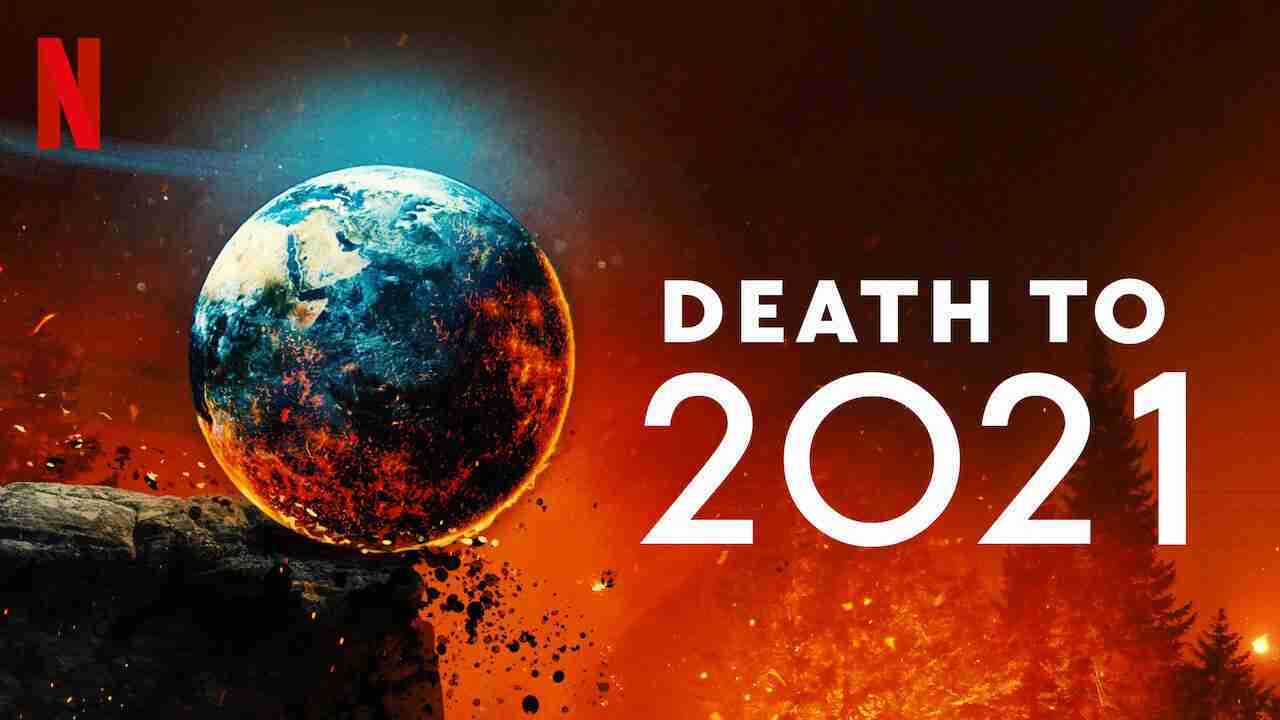 They have the kind of first-class genes that you can only get by consistently and dutifully marrying your second cousin.

This was the kind of ghastly spectacle that we’ve sadly come to expect from Prince Woke and the Duchess of Me-Me-Me.

Every documentary means one less thing you can eat.

I would’ve called it the first woke Oscars, but most viewers slept through the whole thing.

In a switch from tradition, it appears the Democrats are now proud to invoke their right to bare arms, while Republicans start to reject pricks.

This guy wants me to put a mask on. That’s a deep state elitist dress code, and you can’t make me wear one.

With life on Earth looking increasingly precarious, thoughts turned to how to protect our most beautiful and precious resource. Billionaires.

There was much school boys’ sniggering about the shape of Mr. Bezos’s craft.

This self-made man proudly thrusting his penis into the heavens, free from shame, defying the gods themselves with this immense blazing phallus while the rest of the world looked on in awe.

You know, sad people, they don’t do acceptable cartwheels.

President Biden announces a full US withdrawal by September 11th, freeing future history students from the tyranny of memorizing too many different dates.

Last time a President pulled out that quickly was during the Clinton administration.

Also intent on turning back the clock, another failed state ruled by fundamentalist extremists who use religious dogma to restrict women’s freedom: Texas.

I forgot what cinemas were like, you can’t pause the film to go to the loo. So I had to go right there in the seat.

Now it is James Bond double-woke-seven. The name is Bond, James Bond. He/him. 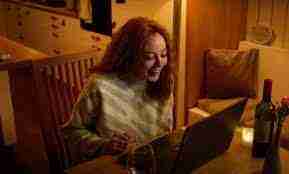 The whole thing was hyper-woke. The guards wore masks over their whole g-d d*mn faces.

But mankind’s ability to share and comment on hilarious Squid Game memes suddenly crashes to a halt when, in the most shocking event of 2021, Facebook stops working for a bit.

For a few hours, there was nobody validating their existence. Many users assumed they had died.

Social networks come under heavy media scrutiny, in particular, their ability to ruthlessly monetize anger and despair even more efficiently than Adele.

Mankind’s last chance to negotiate peace terms with the Earth, according to doom-laden coverage.

Is the end of the world not fascinating enough without background music?

Mankind has moved from ignoring the climate to gaslighting it, which is even worse for the environment.

Biden received his booster shot on TV. I didn’t know you could inject ghosts without the vaccine solution dripping through onto the floor, but then, I didn’t know that ghosts had veins, so…

Masks are death traps, especially for children. Kids cannot breathe through masks. That’s why so many children die on Halloween. That, and ritual satanic sacrifice.

If these two sides actually sat down together and talked to each other as human beings in real life and took the time to listen to each other, then maybe, just maybe, that could spark a f*cking furious fistfight.

We end the year as we began it, polarized and divided, progressives versus conservatives, vaxxed versus unvaxxed. Science versus whatever the f*cking metal opposite of f*cking science is.

The post 40+ Hilarious DEATH TO 2021 Quotes first appeared on Guide For Geek Moms.

The post 40+ Hilarious DEATH TO 2021 Quotes appeared first on Guide For Geek Moms.