The Superior and Louisville schools in the areas impacted by the Marshall Fire are in good shape to open for students on Wednesday, Boulder Valley School District officials said Monday.

None of the schools was physically damaged in the fire. Natural gas was restored, allowing the district to turn on heat and water, while internet access is available through the district’s fiber network — and a spot where the fiber was burned has been repaired, spokesman Randy Barber said.

Air scrubbers have restored the indoor air quality at school’s impacted by smoke, while the district plans to monitor outdoor air quality when students return in case indoor recess is needed. The district also plans to bring in hand washing stations for students and staff, as well as bottled water, because there is still a boil water order in place.

Barber said the district is evaluating whether non-resident parents will need passes to access any of the schools in the fire area and will issue them if needed.

Officials on Saturday said that 991 structures were destroyed and 127 were damaged in the fast-moving Marshall Fire, which ripped through 6,000 acres in eastern Boulder County on Thursday fueled by high winds and dry conditions.

The school district has set up a page at bvsd.org to provide updates and resources related to the fire and is still gathering information on those affected.

So far, Barber said, 454 displaced students have qualified for support under the federal McKinney-Vento Act, a law that creates a safety net for students without adequate housing. About 220 staff members also have filled out a form indicating they were impacted either through an evacuation order or the loss of a home.

He said the district will work with families of displaced students on a case by case basis to help them access school — an effort that’s complicated by the magnitude of the fire’s impact and an ongoing bus driver shortage. Options could include contracting with outside transportation services, RTD bus passes, transfers to closer schools and priority enrollment in the district online school, Boulder Universal, he said.

“We want to do everything possible to ensure that students can continue to learn,” he said.

He said many families have expressed appreciation for the district’s efforts to open schools as planned, though others have pushed back and asked for a delayed start for schools in the fire area.

Much like with a snow day, he said, the district will allow families to make the decisions that work the best for their situations.

“We recognize that not all students are going to be ready for school on day one,” he said. “We want to be flexible and empathetic.”

Classes at schools in the fire area likely won’t look “normal,” he said.

“This is not about academics,” he said. “We’re not opening our schools to jump into lessons, but because our schools and communities need us during this difficult time. Our expectation isn’t that we go in and are handing out syllabi. We will focus on social emotional care first and supporting kids.”

He acknowledged that the uncertainty of what individual classes will look like this week is stressful, especially for high school students trying to decide whether they’re ready to return to school after the trauma of the fire.

“We may not have all the answers, but our educators are committed to wrapping our arms around kids and take this day by day,” he said.

After hearing the concerns of many of her Monarch High classmates, senior Ryleigh Selby wrote an opinion piece for the school’s newspaper outlining concerns with starting classes so soon after the fire. She and her family were staying in Lakewood with her grandmother under an evacuation order, only returning to their home Monday after the gas was turned on.

She said she was shocked by the district’s decision, announced Sunday night, to have students return to school this week. Concerns range from displaced students not having access to clothes or hot water for showers to transportation issues — RTD buses aren’t running in the fire area, while some students lost cars in the fire.

“The way they described it was things would be like normal learning,” she said. “It’s impossible to have schools return as normal.”

Along with logistical issues, she said, many students aren’t emotionally ready to return. Adding to the stress, students also are hearing different things on what school will look like on Wednesday, she said.

“People lost everything,” she said. “To sit in a classroom and learn math and science is not possible. They’re just trying to heal a little bit. They can’t be thrown back into a learning environment so soon. A sense of normalcy is desired, but things can’t be normal until people are back on their feet.”

She’s among the seniors proposing to make Monarch a help center this week, with clubs organizing movies or games for students who want to attend, without the added stress of schoolwork.

“Make Monarch a place where people can come and be together and love on each other,” she said. “That is what we need right now.” 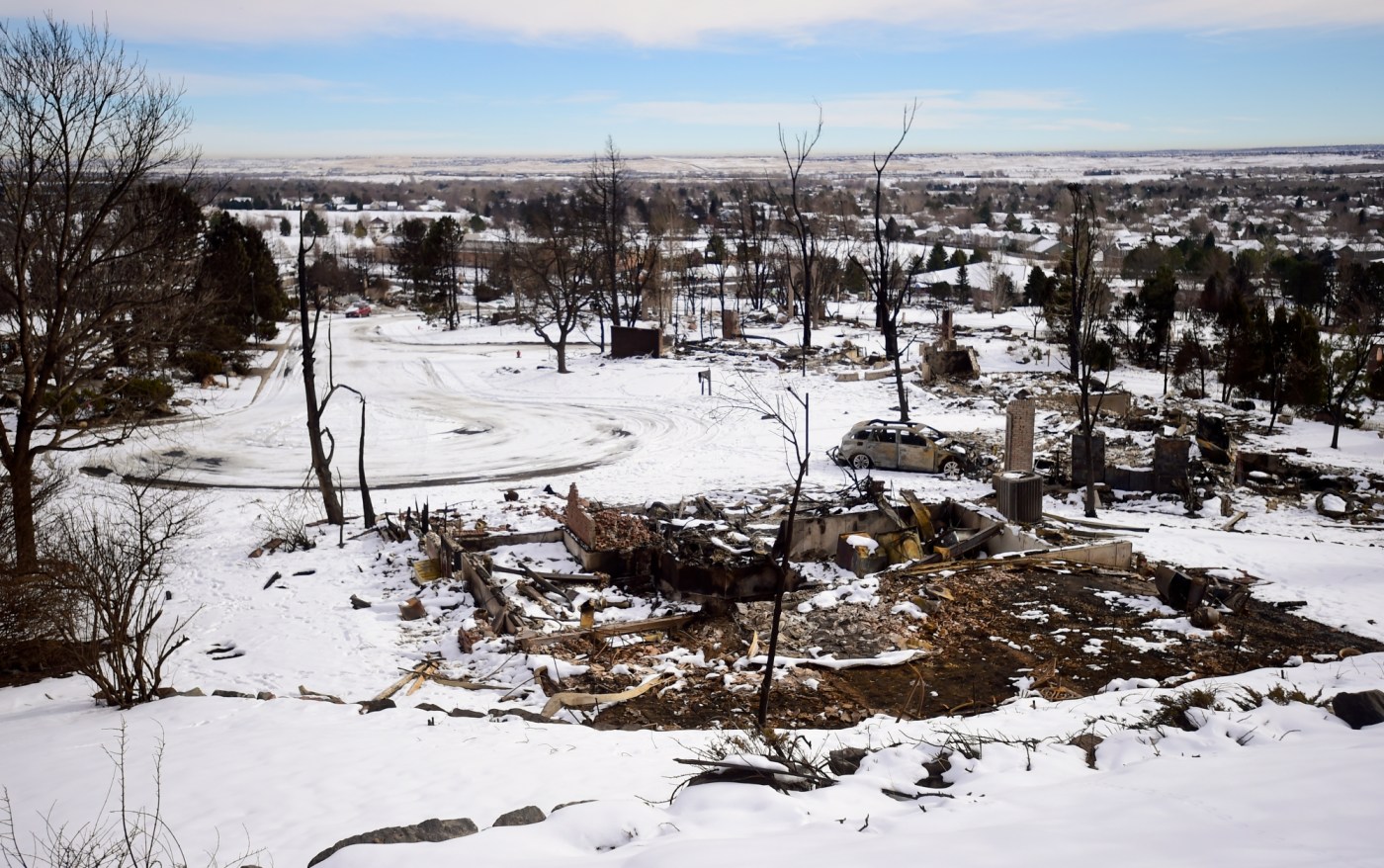