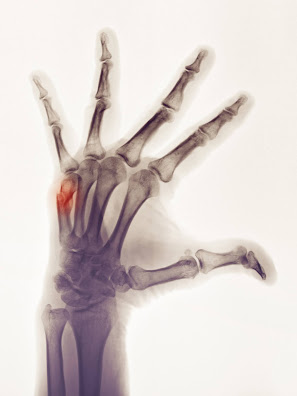 This is an old picture. Today is the day I renew the image licensing agreement for all the photos I use in creating this blog post. With the exemption of the occasional meme, every image is 'legit', bought and paid for. I have an incredible deal, an excellent relationship with the company, since I've been with them for over ten years.
I looked at all the gifts and donations made to me and to DWR on PayPal. The total was very, very close to the amount I owe for the image licensing renewal. I pay under one hundred fifty dollars a month for these photos. And our group covered about ten months worth.
Thank you.
I totally thank you and I couldn't do this without you.
If you ever want to donate, just go to PayPal and we are reikidoc@cox.net
There's no pressure.
My time is free, and so is Ross'.
For educational purposes, of course! 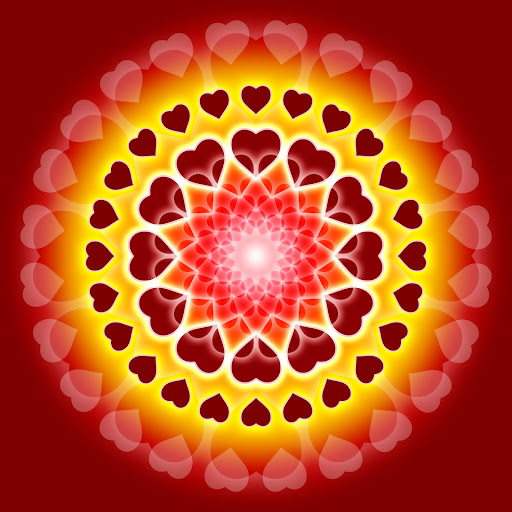 I started listening to the Weather Station in the car. Here it's called the NOAA , the National Oceanic and Atmospheric Association.

It sounds just like the guy who built the big boat all by himself in the Bible, doesn't it? With the lots of rain...?

I like listening to it because it's local. I know all the places they are giving the surf or the weather conditions. I like how there's no commercials. It's upbeat in the tone. And also, it's meditative.

It's just been two days now, but I like the active disconnect from 'mainstream' to 'local'.

Today we are going to talk about the power of community.

You can see above, how together, there was help to make these beautiful pictures happen--legally!--for yet another year. I always get a little nervous as October approaches, because that's when it comes due. Then the rest of the year I forget about it.

We have our online community. Many friendships have been created, which help hearts and souls from all over the world. This is important to celebrate. DWR. Team DWR. Spirit in the Sky. Variations on different schools/groups...there's lots. Healers, and teachers, and artists...

We also have our work community. I do my best to let you know what is going on in my work community because not many have an insider's point of view. Cases are busy. People are settling in now that the exemptions have been given. There was a demonstration outside the hospital yesterday. I was working, I couldn't go. But I'm truly glad it was there. Atilis Fitness in New Jersey is right. You need to be ungovernable NOW, or else all freedom will be taken away forever.

You can see how the work hours, the way school is set up, the housing arrangements...don't foster people being in their neighborhood much of the time. Because together, this is where the power is.

A dear friend from my work community is fighting the 'bug', you know, the 'big bug', and so is her son. He is needing to be hospitalized. As a baby he had RSV infection and was very sick. So even though grown up, almost, he needs extra care in a pediatric setting. I haven't heard from her. She didn't want people to know. But everybody hears everything. So, I knew to help--not by buying food, like she's done for me, which helped tremendously when mom died.

I bought two diamond shields and clearings from Divine Mother for them.

Boom. Just like that, didn't think twice. Mutual support is important, especially support from the Spiritual Realms most people can't see or fathom.

Yesterday, I went to my first high school football game in over forty years. Our local one. I brought my little chair I use when I go sit on bleachers for Anthony's sports. And the crowd said it was okay for me to sit in an open spot near them.

The energies were very low, very bizarre for me. And the Reiki I was asked to send, was simply 'grounding'. Connecting these frequencies around me to deep inside Mother Earth's core. I had to really work hard to hold the energy for them. I have strong muscles in Spirit. And it was a struggle.

In front of me was a row of girls sitting on blankets, 'tweens' I suppose. They were eating lots of candy, and obsessed with Tiki's Tok and their cell phones. I picked up the 'Disney' vibe from them. But I opened my heart. I was a little shocked, since I have a boy. It's different.

The mom gave two toys to the girls that were very cute. I asked what they were? They were Squishmallows. The mom says whenever she sees them she buys them for the girls. They are hard to get.

I just looked them up, it's a little like the Beanie Baby phenomenon. Just a different shape and price. I understood how our culture indoctrinates children to get 'things' not 'experiences'.

There was a screamer grandma. Very piercing voice saying 'go big D' and 'Woooooooo' in a warbling way.

But I held the energy.

It turns out the grandma was a widow for over fifteen years, her husband was career military. Her grandson playing never knew grandpa. But his father and brother before him played football too.

I actually smiled in the game, and asked her what 'clipping' meant, since she was like a referee and was calling things. She glowed and explained to me it's when the offense hits the defense in the back. (Or maybe vice-versa?).

There was an auntie, a great aunt, in full Southern California hair and makeup from times past, eating nachos. You could tell she was hungry, and that was her dinner. The people next to me were eating hot dogs. Their daughter was videotaping the game and fans for the school, so she would pop in and say hi to her family every so often.

Your heart needs to accept that no matter where you are, you are in the right place at the right time. No matter how it appears.

The gentleman who told me it was okay to sit where I did, said kindnesses to the grandmother, social polite things over her loss and in support of her family.

It turned out the daughter below was the same name as the grandma. Only instead of Ireland, her grandchild spelled it Irelynn.

Auntie and the moms started talking. One mom, who had the 'you know what', hasn't had her period since. And Auntie knows a dental hygienist, who has 'never seen so many clots inside the mouths' of her patients ho have had the 'you know what'.  They shared other stories a little quieter, I couldn't hear, but I was listening.

Remember to be a part of it.

There's all these shipping containers offshore backing up. Anthony says anything perishable in them is going bad. Immediately I prayed for the livestock. And then just now, I thought of the victims of trafficking being hidden inside some of them. They must not be good. And it's solid evidence of wrongdoing.

So when the shit hits the fan, it's up to us and our neighbors. When the hospitals run out of supplies, which can happen, we will have to improvise. If we run out of gasoline, then it's really like back to horse and carriage days, isn't it? Except perhaps electric car people can help take people to doctors appointments and hospital.

Do what you can.

Listen to Spirit and work with Spirit. I did a lot for those people who were 'news weather and sports' near me. I got to see the girls listen to their moms and are nice kids. I saw how dads were absent. That's a pandemic too, of single moms. It's widespread.

The YOU who you were meant to be.

Carla had a beautiful day at work yesterday. She got along well with her team. And her patients. There were no surprises. She was able to get off work at a good time.

Her friend Stephanie, suggested a hidden supply of masks at the front desk, which make the N-95 burden easier. And it did.

Carla was wearing the thick green one, and while trying to climb up the stairs, huffing and puffing (wearing one is like instant asthma experience for the non-asthmatics, and for the asthmatics, it's really tough)--she thought to herself that nobody is going to run fast or be able to do much of anything wearing these masks. Which, is technically correct! And included in the plan to reduce the power of the opposition.

These people think of EVERYTHING.

Except one thing (he points up).

And this is how we are going to defeat them at their own game!