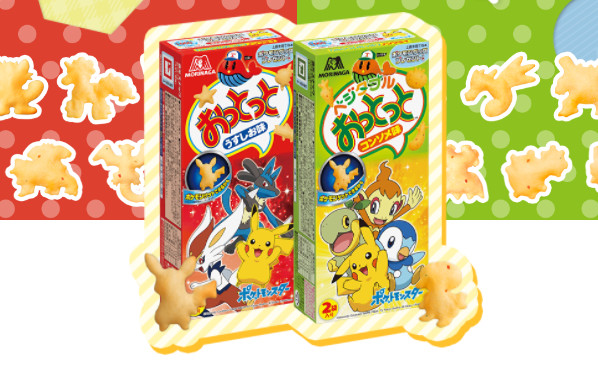 “Catch ’em all” in an online Pokédex, plus win special prizes!

Japan does not play around when it comes to snacks. They’ll make snacks in any flavor without even batting an eye. Peach potato chips? Okay. Chocolate-covered shrimp chips? Why not?!

But amongst all the crazy flavors, there are some beloved favorites that we always come back to when we want a simple salty snack, like the marine animal-shaped potato crackers known as Ottotto. A convenience store staple, these non-fried, light potato puff snacks are a great savory treat that comes in two basic flavors, popular among children and adults alike.

But what makes them even better is that they sometimes come shaped like Pokémon! About once a year, snack maker Morinaga & Company makes limited-edition Ottotto with Pokémon packaging and shapes. Last year they did it to celebrate the latest Pokémon film, Pokémon the Movie: Secrets of the Jungle, but this year they’re offering 70 different Pokémon-shaped crackers, 13 more than last year.

Since the long-awaited remakes of the Pokémon Diamond and Pearl games are expected to be released in the winter, this year’s lineup of shapes features lots of Pokémon from the fourth generation, including the three starters, Turtwig, Chimchar, and Piplup, as well as the legendary Pokémon Palkia, Dialga, Cresselia, and Darkrai. 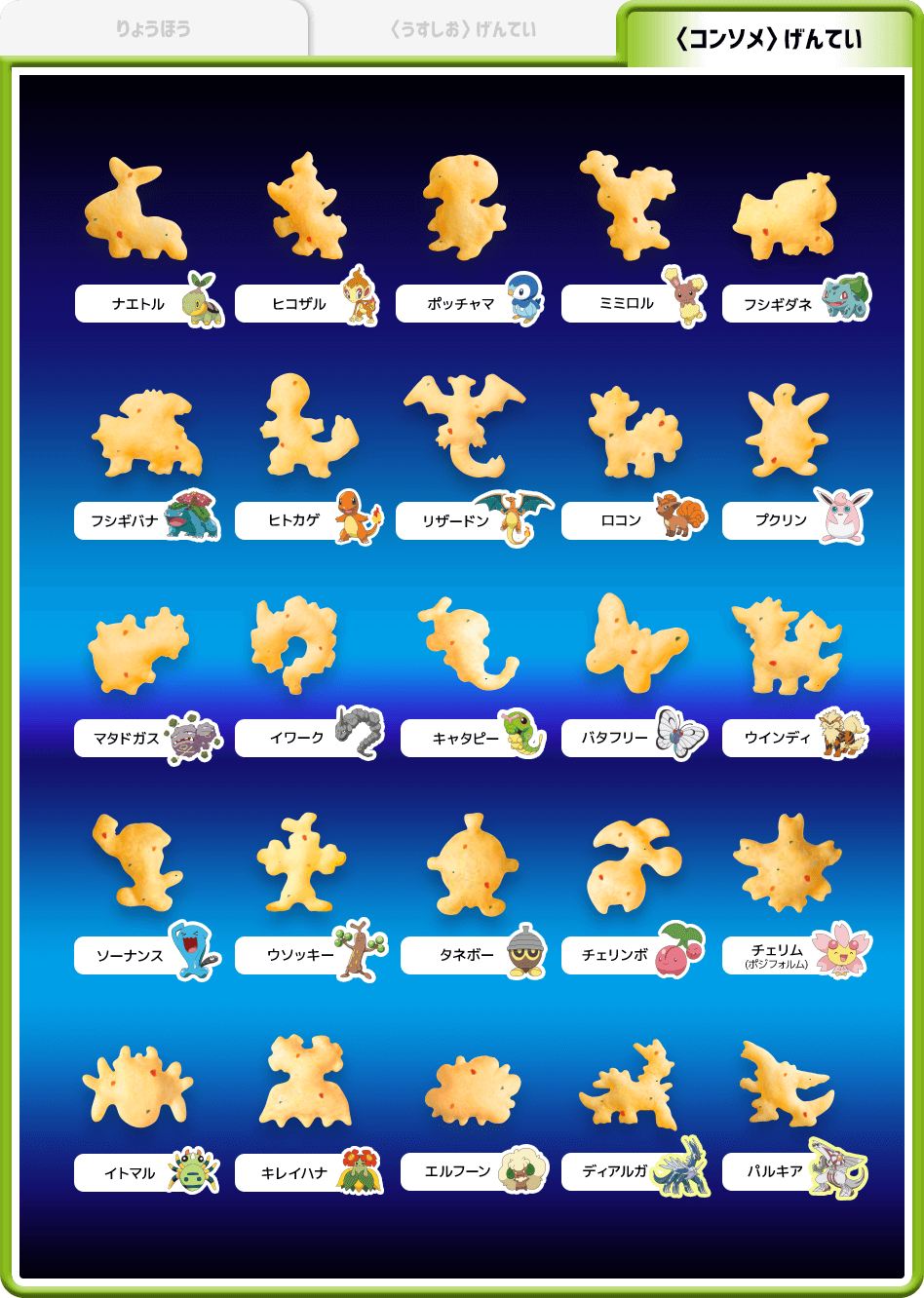 Of course, there will also be fan favorites like Pikachu, Eevee, Galar Ponyta, Gengar, and Psyduck, so there will be more Pokémon to “catch” (with your mouth) than just Diamond and Pearl varieties! 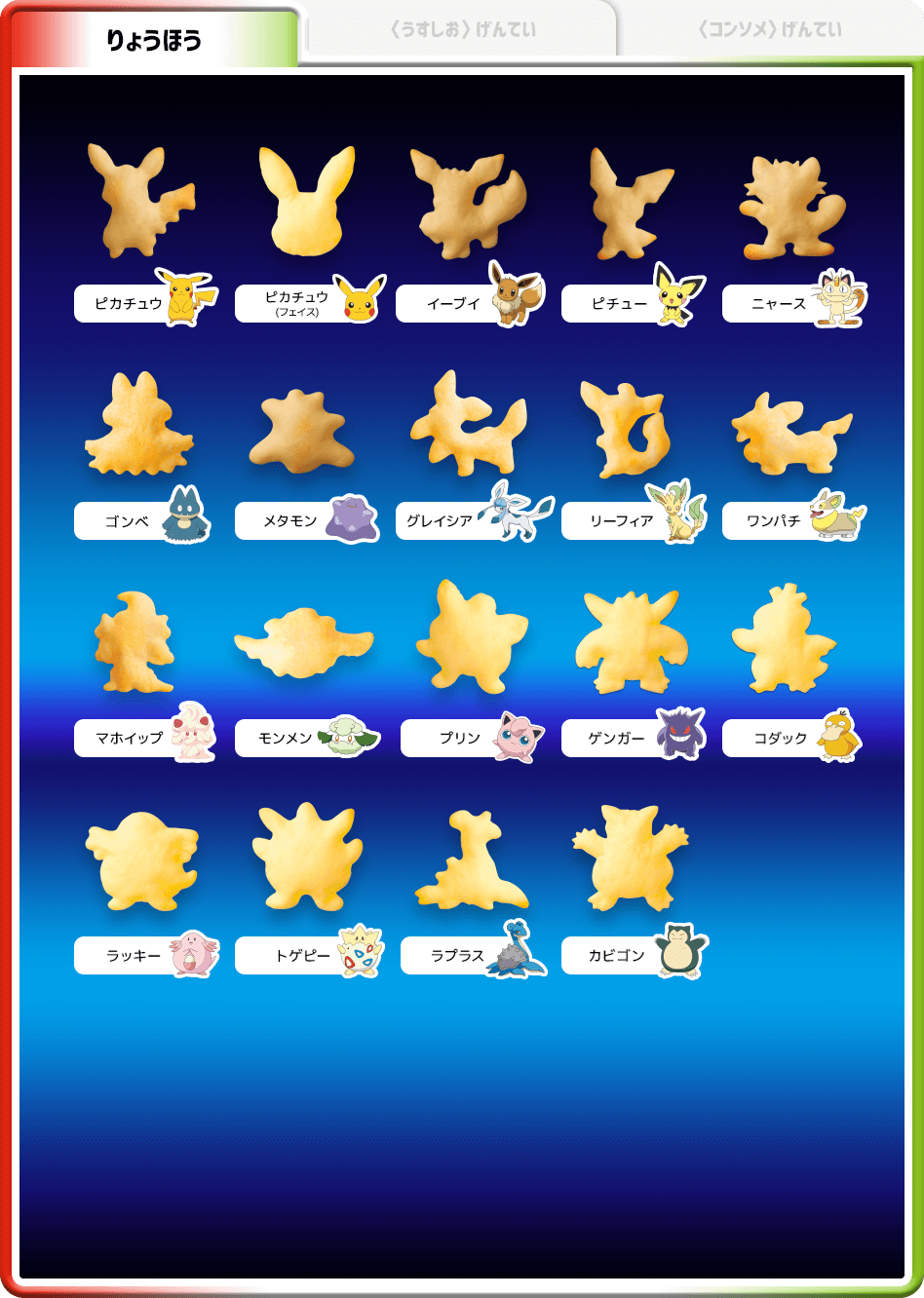 Naming Pokémon based on their silhouettes is just like old times when the anime would ask us “Who’s that Pokémon?!” between commercial breaks. But just like the games, some Pokémon shapes will only be found in either the Lightly Salted Ottotto or the Consommé flavored Vegetable Ottotto, so if you want to spot them all, you have to try both! There’s even a browser-based smartphone function that will let you scan each shape and register it to a Pokédex to keep track of which ones you’ve already encountered. 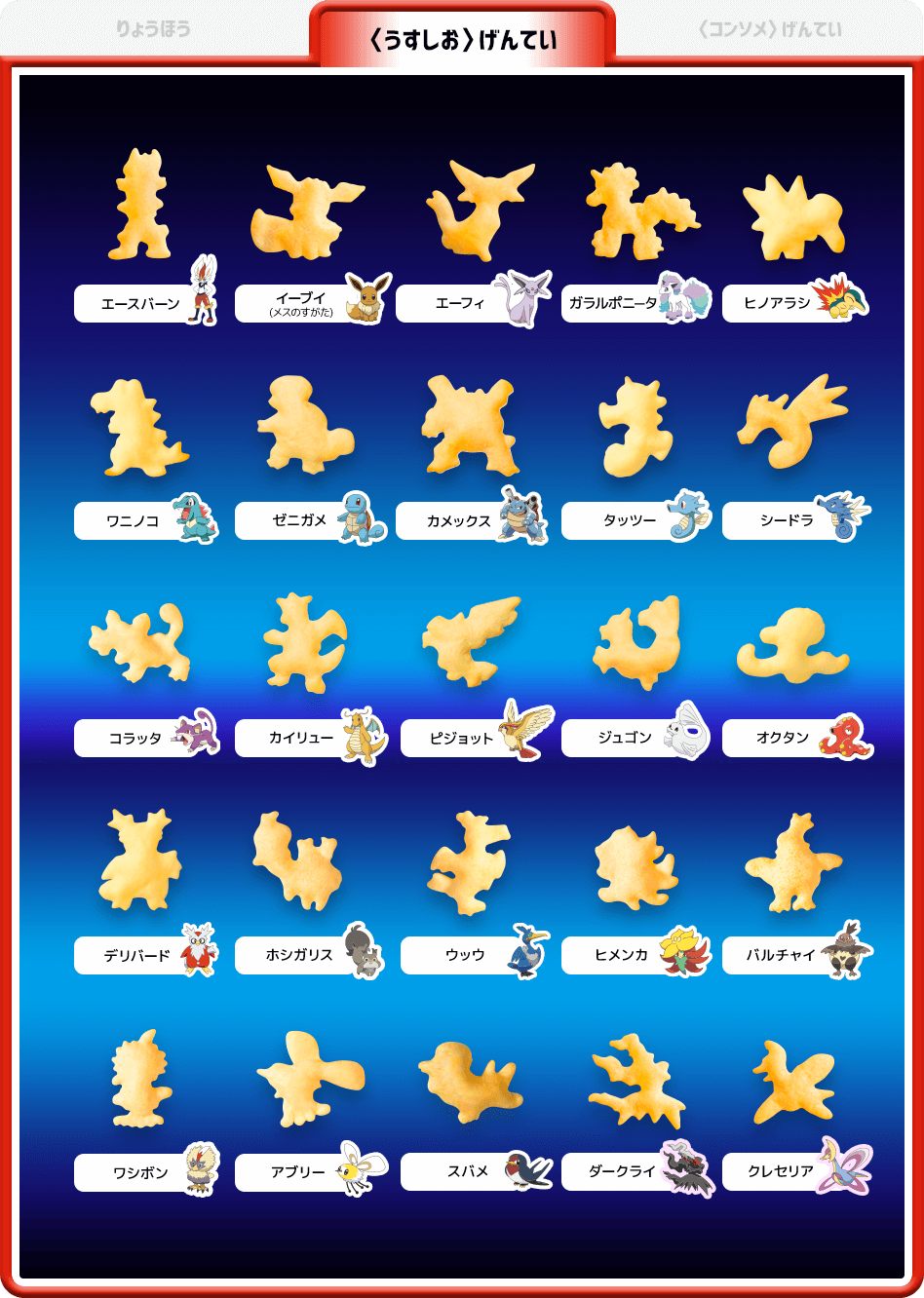 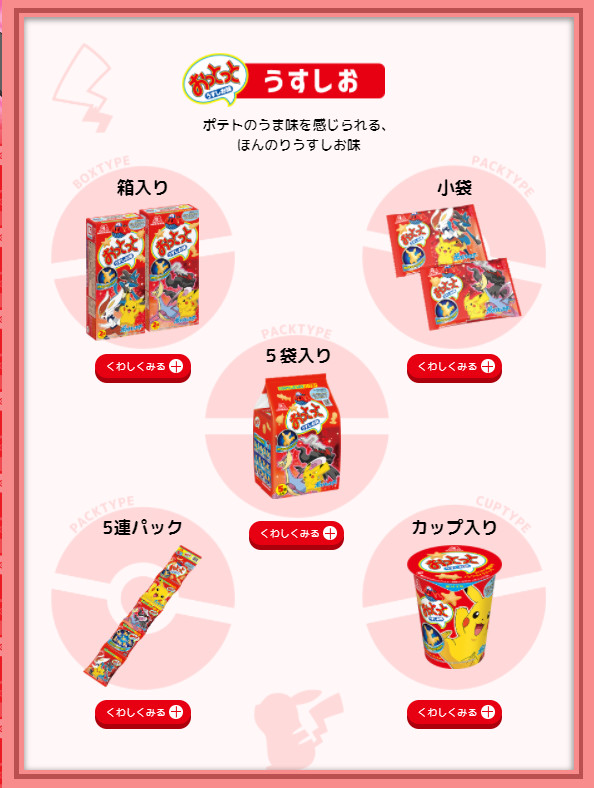 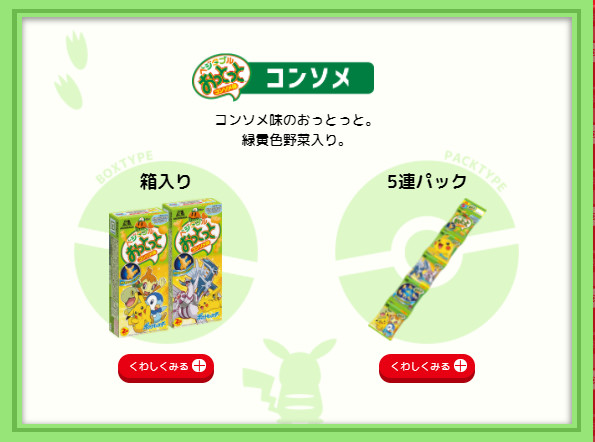 But once you’ve eaten them, don’t throw away the packaging! If you collect two barcodes from your Pokémon Ottotto packages and send them in on a postcard, you could win one of two sets of reusable shopping bags, one each for adults and children, featuring Ottotto’s logo and various Pokémon, depending on the products you purchased. 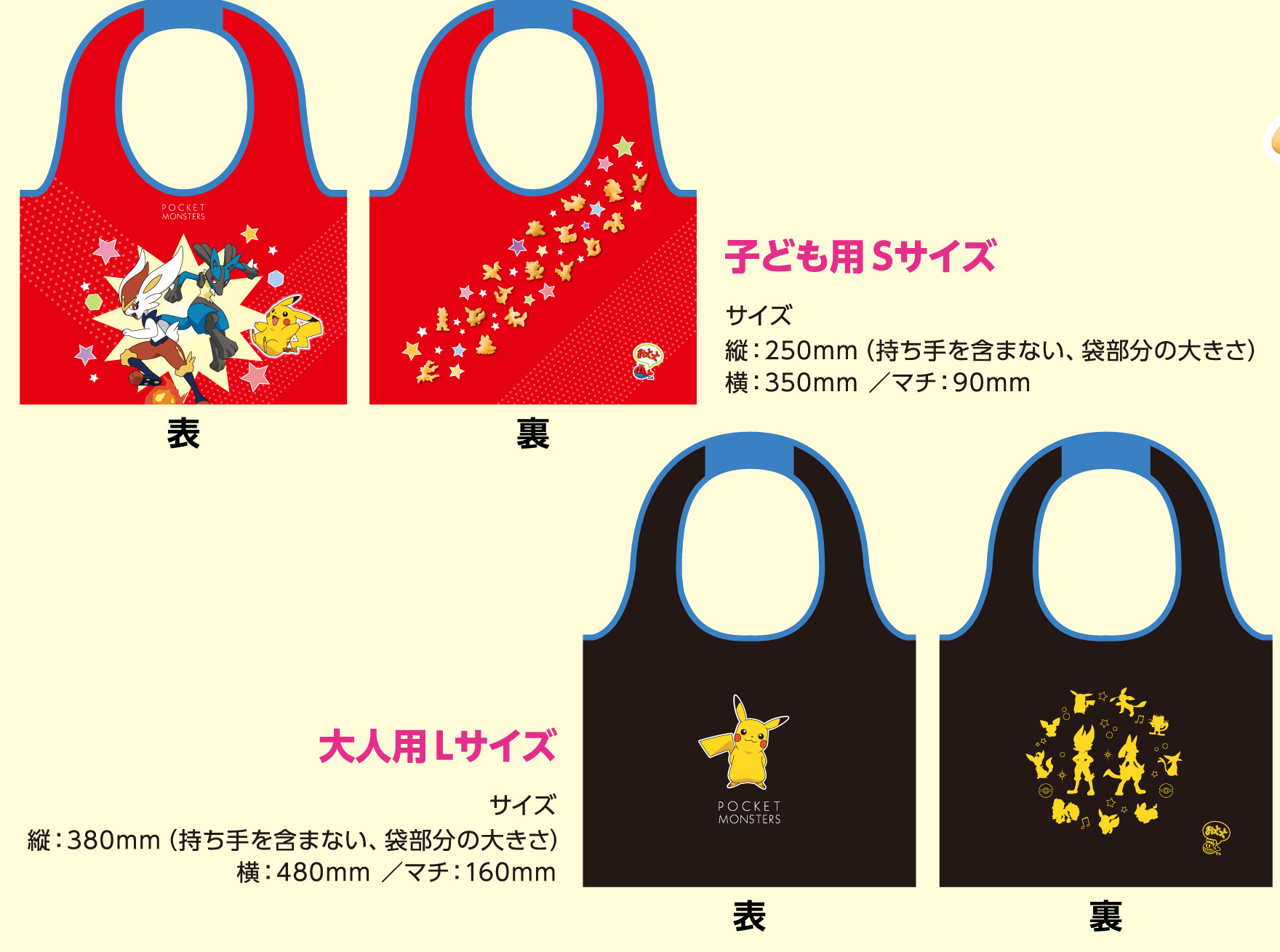 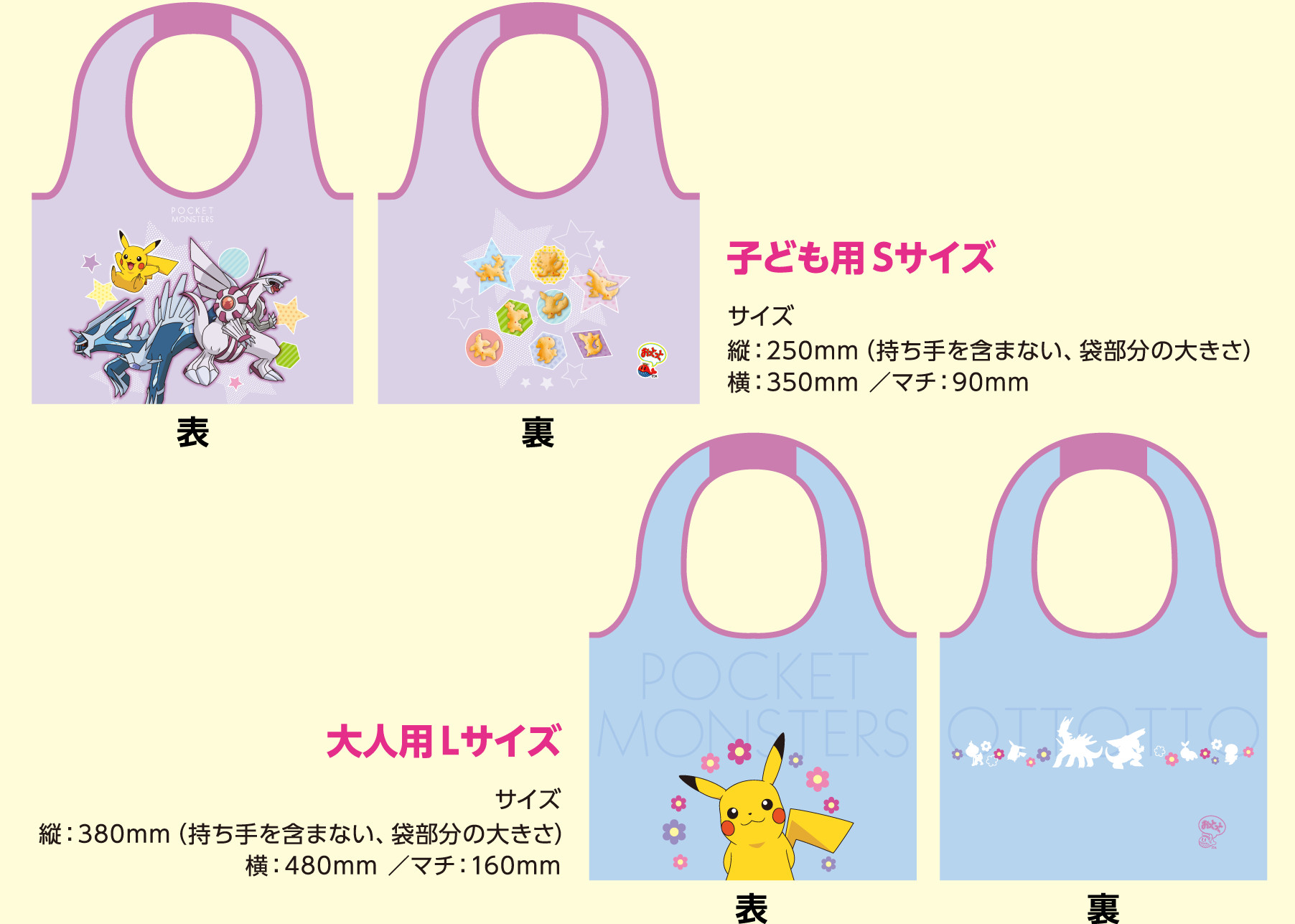 If you collect three barcodes, you could enter to win a Darkrai, Cresselia, Turtwig, Chimchar, or Pinplup plushie, depending on which product barcodes you send in! Altogether, between the eco-bags and the plushies, there are four separate giveaways which will each award 250 people with a prize.

Plus, if you collect 10 barcodes, you’ll be entered to win a special mythical Pokémon prize, which will be announced next month on the giveaway’s special site. Only 10 people will win this one, but it sounds like it will be a super exclusive prize, and you get to eat some tasty snacks and have some Pokémon fun while you’re at it, so why not collect those 10 barcodes? (For specific details about which products apply for each giveaway, check out the campaign’s homepage.)

All varieties will be available at convenience stores and supermarkets until the end of August, but only while supplies last, so if you want to make a fun activity out of it with your kids (or you just want to relive your childhood), you might want to pick some up sooner rather than later!