It’s New Year and back at work for so many of us. Yes, we have been having a bit of a break, but now I am back at my desk and writing. And folk have been asking for their calendar pages… 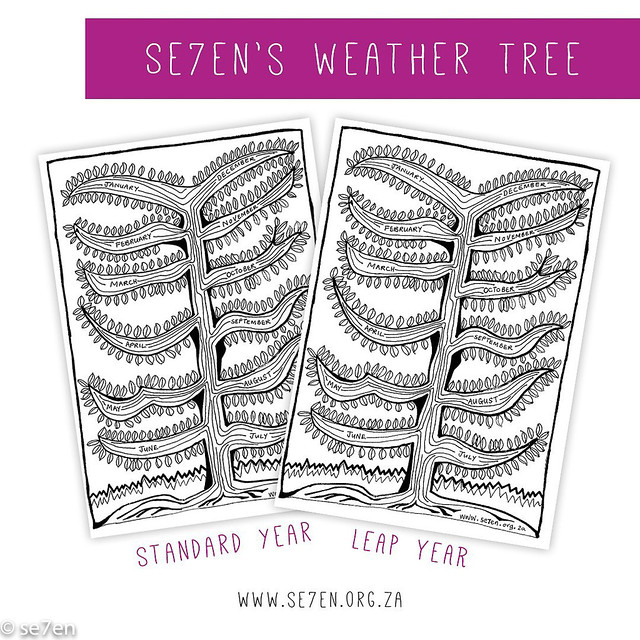 Meanwhile, it’s also time for A New Weather Tree is in our online store. If you don’t know about our weather tree, then take a look at a previous post to see how it’s done. We print ours out and then, always keeping it simple, we have green leaves for sunny days and blue leaves for rainy days… you can get as complicated as you like, some folk add temperature and cloud cover to their leaves as well… but for us simple is better. So far our tree has had green leaves all year… summer sunshine for the win!!!

Click on the calendar image, it will open in a new tab, print it using “landscape” and then colour it and fill in the days that you want to celebrate… pop it on the fridge and you are good to go. If you have holidays or ideas that you would like to add then please go ahead and comment, we would love to have our calendars packed to the brim!!! 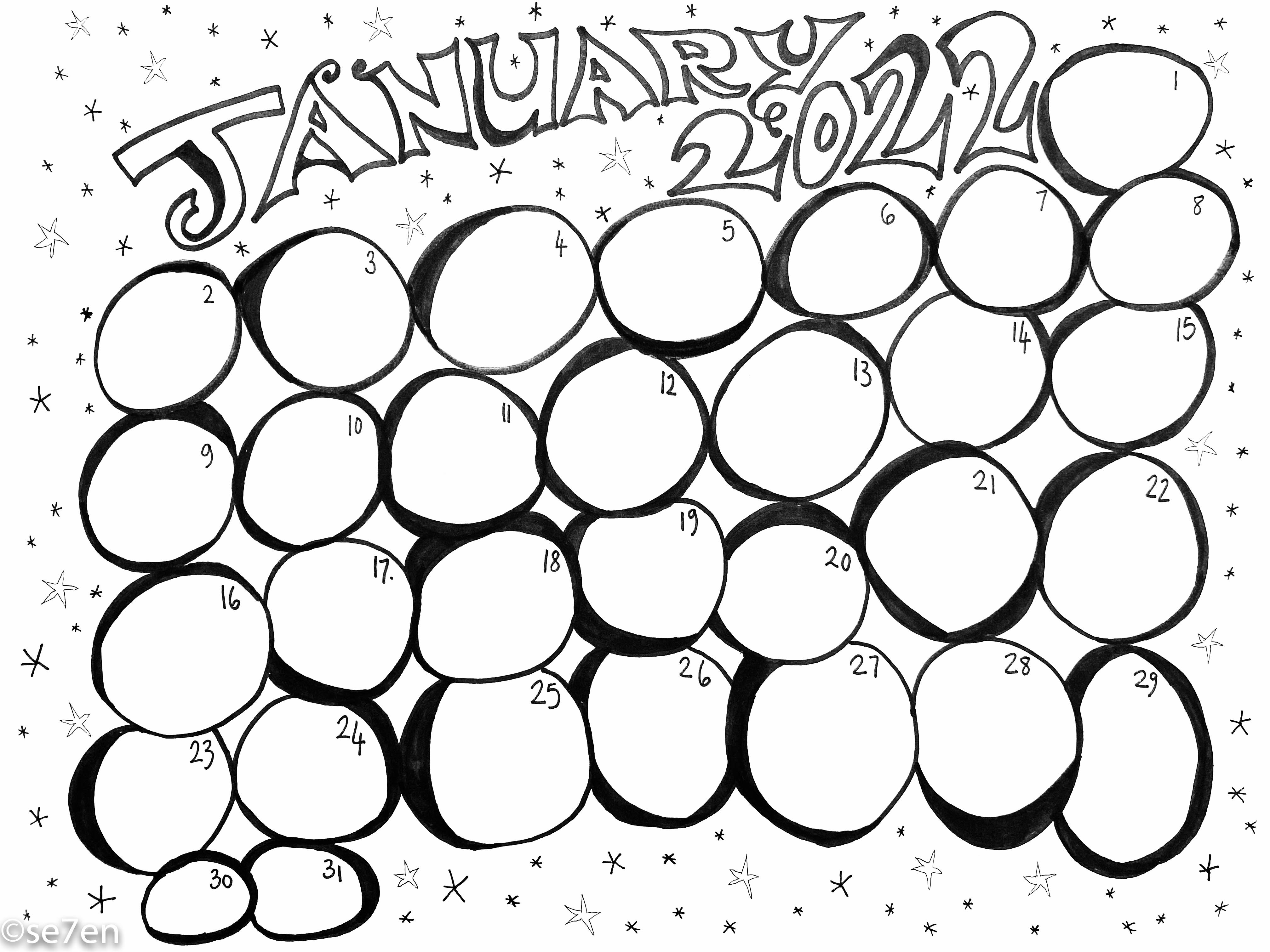