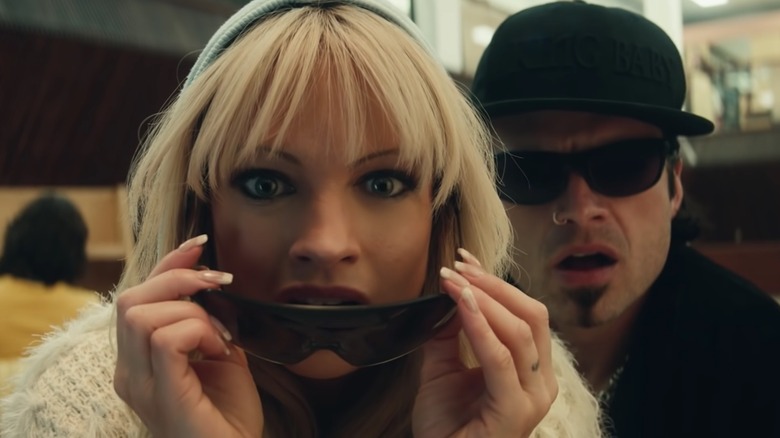 February is the month of love. As you carve out your Valentine's Day plans, the old reliable date idea of dinner and a movie has to cross your mind. And though the thought of another pandemic-era holiday may loom in the back of your head, Disney+ and Hulu make it easier than ever to have a great movie night at home.

Thanks to the House of Mouse streamers, there will be a ton of films and TV shows to watch next month. For example, you might choose a rom-com like "Never Been Kissed." Or you could take in a recent box office draw like "Free Guy" or "The King's Man," especially if you missed it at the theater. And if you're looking for a heavy-hitting franchise, you could binge "The Book of Boba Fett" or the Caped Crusader's early cinematic appearances ("Batman," "Batman Returns," "Batman & Robin," and "Batman Forever"). But that's just the tip of the iceberg.

Here are a few more movies and shows for you to check out in February. 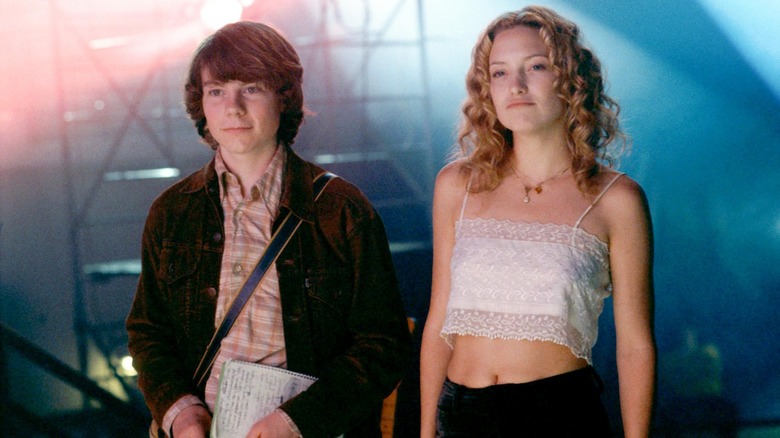 The 2000 semi-autobiographical coming-of-age story written and directed by Cameron Crowe follows teenage journalist William Miller as he goes on tour with an up-and-coming band in order to get his first story published in Rolling Stone. "Almost Famous" racked up a number of awards and tons of critical acclaim. It also happens to be one of my all-time favorite movies and was instrumental in my decision to become an entertainment journalist. You can find it on Hulu on February 1. 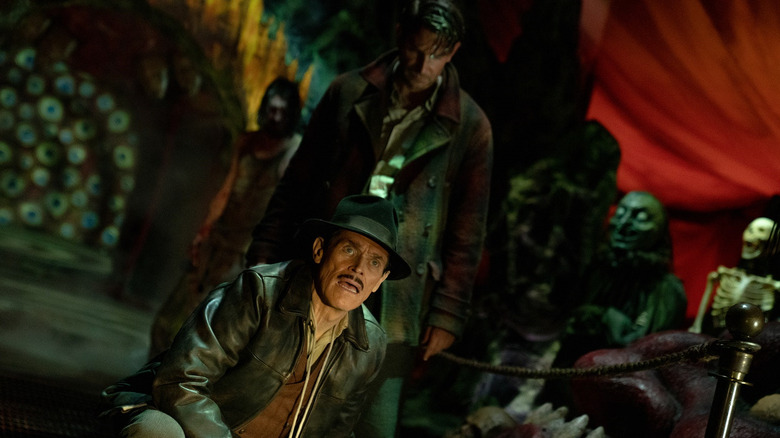 Guillermo Del Toro's latest film, "Nightmare Alley," swaps out fantastical monsters for dangerous creatures that are found in the real world. Based on the 1946 novel by William Lindsey Gresham, this movie follows Bradley Cooper's charismatic conman, Stan Carlisle, as he joins the circus to scam a dangerous tycoon. But he's definitely bitten off more than he can chew and we're along for the hauntingly beautiful ride. It's coming to Hulu on February 1.

That Thing You Do! 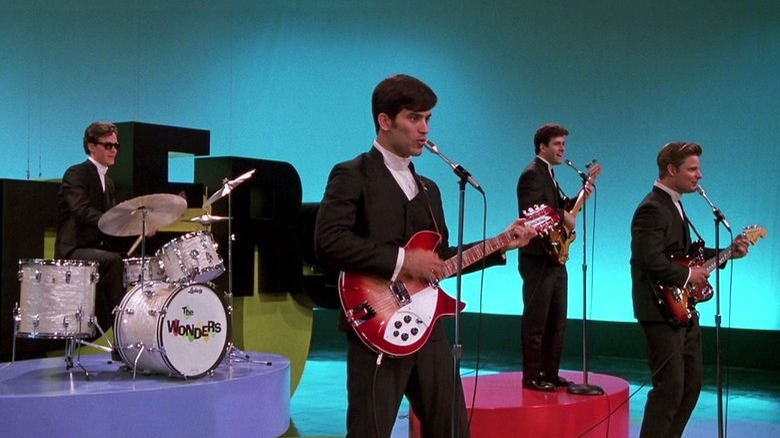 Probably one of the best musical movies ever made (at least in this humble reporter's opinion), "That Thing You Do!" recounts the rise and fall of a one-hit-wonder pop act. Not only does Tom Hanks deliver a delightfully memorable story filled with charming characters in his directorial debut, but the soundtrack is absolutely top tier and filled with hits. Or as the kids would say, "bangers." Bob along to the Oneders on Hulu February 1. 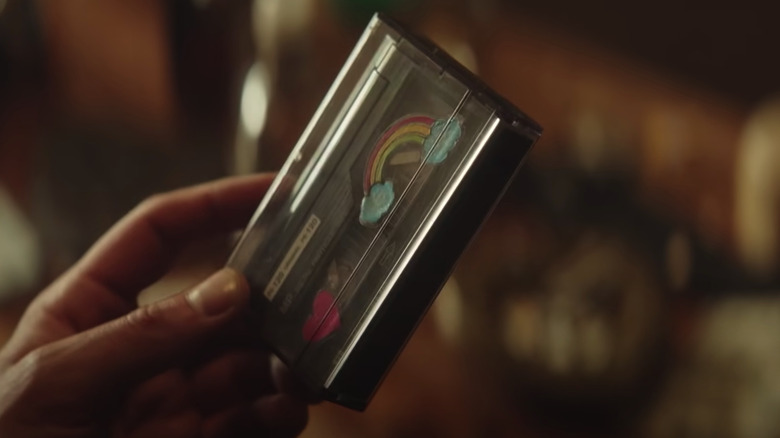 One of the year's most anticipated shows is "Pam & Tommy." Lily James of "Downton Abbey," "Cinderella," and "Baby Driver" fame and the Winter Soldier himself, Sebastian Stan, are transformed into pop culture icons Pamela Anderson and Tommy Lee for director Craig Gillespie's eight-part limited series. It explores the celebrity love story/cautionary tale that launched us into the era of reality television where fans can go way too far with their obsessions with their favorite stars. In addition to being excited about the show itself, I'm looking forward to hearing more from the make-up and costume departments on how they managed to make this movie magic happen. You can catch the miniseries on Hulu on February 2.

The Shape Of Water 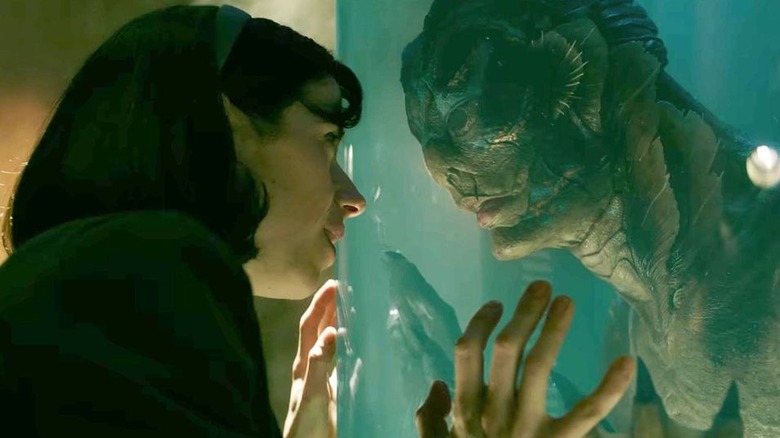 Love comes in all shapes and sizes. "The Shape of Water" probably isn't the shape you were expecting for a classic love story, but Guillermo Del Toro's unconventional fairytale romance is surprisingly beautiful. From the complex characters and universal themes to the many stellar performances, this film is a masterpiece. Yeah, it's a little weird, but the best things in life are. Dive into "The Shape of Water" on February 15 on Hulu.

Movies And TV Shows Coming To Disney+ In February 2022 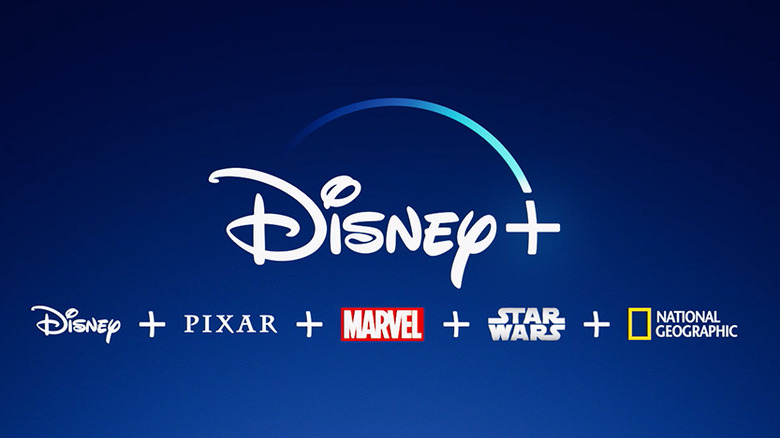 The Book of Boba Fett: Chapter 6

The Proud Family: Louder and Prouder (Episode 1 "New Kids on the Block") (Premiere)

Movies And TV Shows Coming To Hulu In February 2022 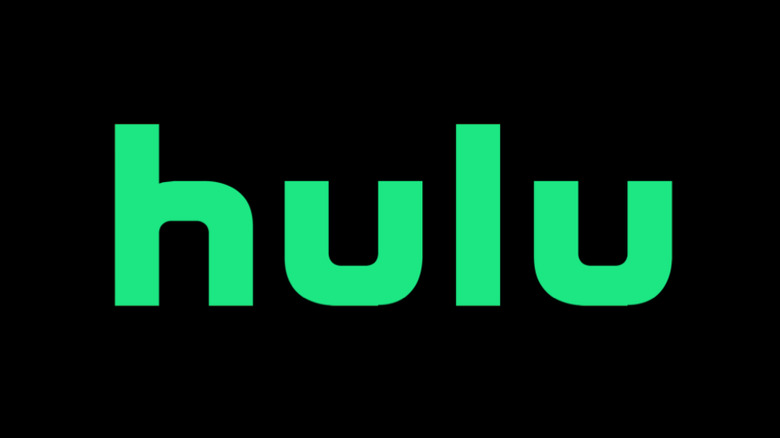 The Curious Case of Benjamin Button (2008)

Invasion of the Body Snatchers (1956)

Basketball And Other Things: Complete Season 1 The Deep House (2021)

The UnXplained with William Shatner: Complete Season 2B

The post The Best TV And Movies Coming To Disney+ And Hulu In February 2022 appeared first on /Film.