Why are Video Games Still Regarded as Electronic Heroin in China, 20 years on?

Recently, an article in Economic Information Daily broke the internet by taking a stand on video games with the sensational title “Why on the earth can that 'mental opium’ grow into an industry worths billions of RMB?” The headline reminded some netizens of another article that used the same reference back all the way back in the year 2000. The author elaborated on all the harmful impacts of video games (and again disregarding all differences across genres), pinning them as the culprit for distraction from study, a boom in early myopia, and even a rise of juvenile mental disorder and illness. 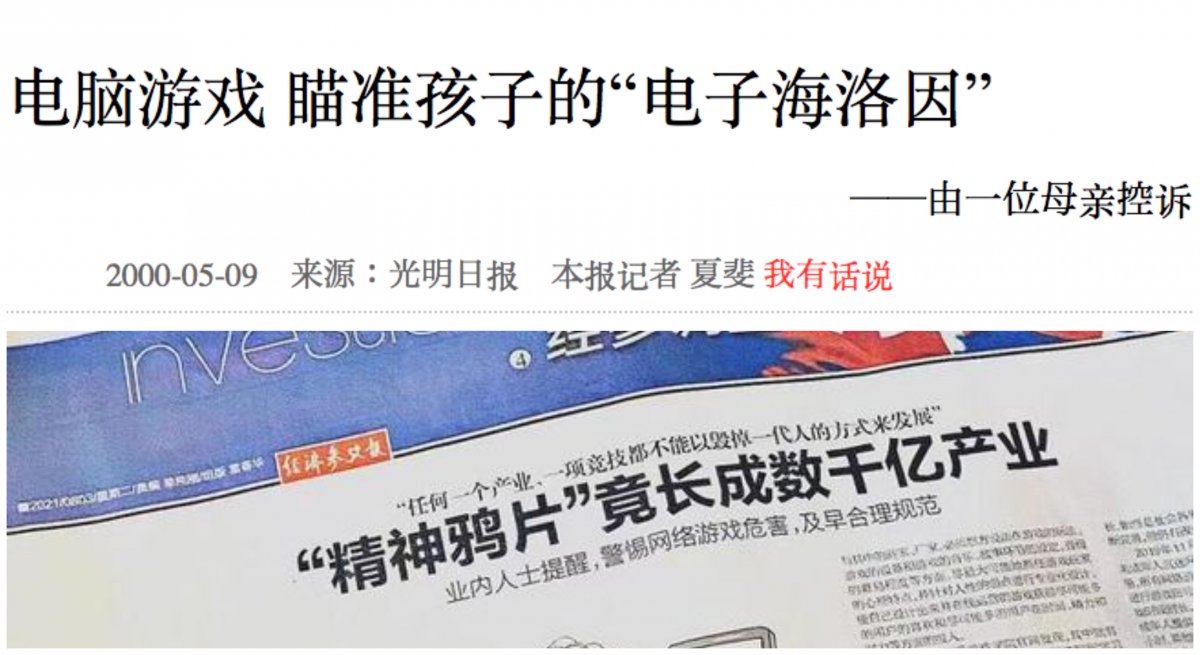 The article made waves far beyond upsetting online gaming communities, though. Following its publication, the stock price of almost all listed gaming companies dropped immediately, and the market value of Tencent declined RMB 430 billion at one point. 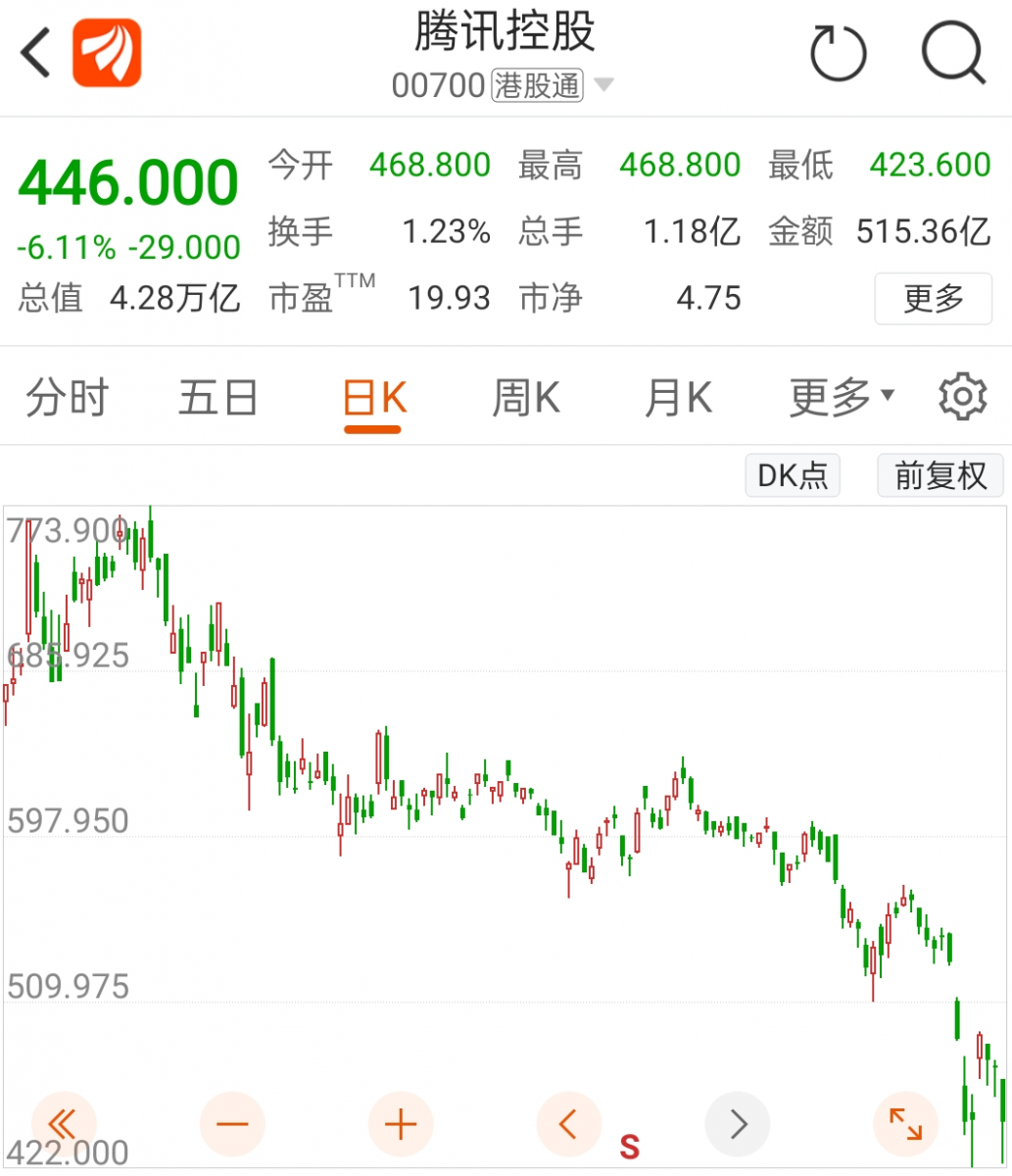 Indeed, it's true that compared to other media, games in general, and especially video games have a powerful allure to children, and most developing companies designed the mechanics of their products to keep their audience hooked deliberately. However, just like books, films, or even fishing rods, games are just another kind of media and tool. To waste your life in the virtual world or be inspired by it, allowing it to ignite your creative spirit are on two ends of a fine line, but the line does exist. At the same time, history tells us that an outright ban on video games won't guarantee that your kids will suddenly dedicate themselves to studying – distractions have been present far before the discovery of electricity. If you don't believe me, then go search how those dandy boys spent their whole properties or even the state power over cricket fighting, or simply interview your friends whose parents play mahjong all the time. Comparing banning the games abruptly, it will be wiser if the parents can join the selection, appreciation, and conversation about the games with their game from an early age, it is not only a good way to foster the kids to have a good taste of games and be aware of its potential side-effects but also a perfect chance to enhance the family bonds. Usually, the kids are neglected by the parents emotionally may have a higher chance to develop game addiction.

Admittedly, the game developing and publishing company should also take a moment to introspect their working ethics. The playing time limits and purchasing limits are quick and effective ways to prevent teenagers from spending all their time on games. Moreover, more diverse gameplay and meaningful topics should be encouraged, rather than just using the algorithm and peer pressure intentionally inlaid in the game mechanics to squeeze more profits from the market.

Last but not the least, comparing video games with drugs is, frankly, not something responsible media should do. The level of addiction and harm to both individuals and to society video games can cause is no way near what opioids are capable of. The use of this analogy is misleading and completely disregards the benefits that gaming can bring society. 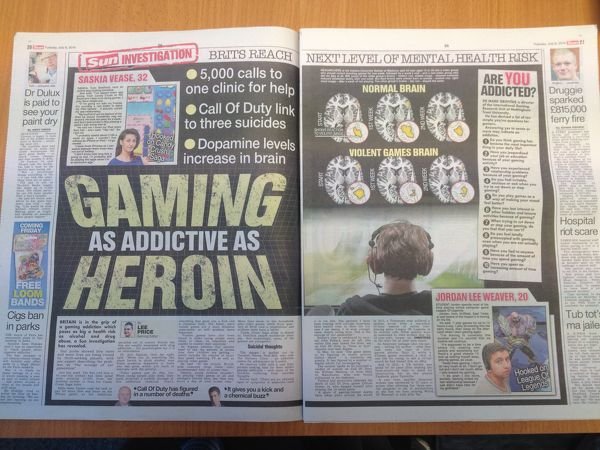 All in all, it is easy to blame a speechless object for all our problems instead of finding some constructive and practical solutions is the easy way out. It shouldn’t be a discussion about whether we should play games, but about what kind of games should be encouraged and how should we play them. Instead of attacking gaming culture, let's shape it.

Provided:
Paid:
Back to Feed
Use left/right arrows to navigate the slideshow or swipe left/right if using a mobile device